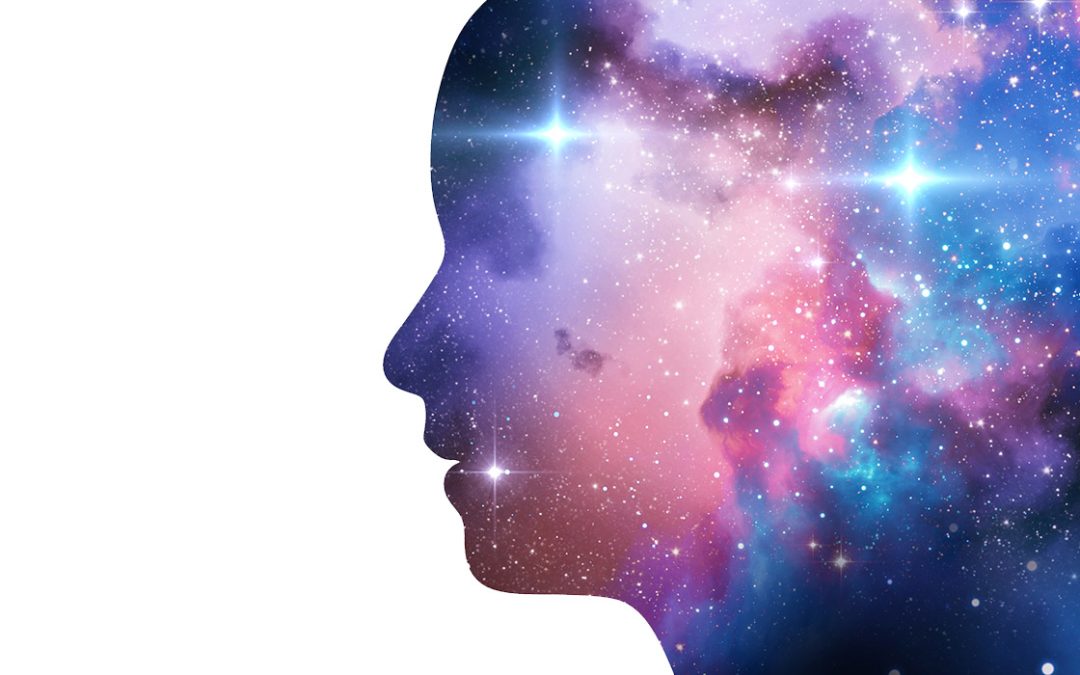 Having recently read this paper it shares many sentiments I have been thinking for a long time in my clinical practice. This paper highlights the increasing number of studies that have identified high prevalence rates of PTSD within prison systems. It points to the importance of the need for early screening for individuals for PTSD and the need for interventions that are specifically tailored to account for these symptoms, so these can be addressed first, thus enabling individual’s to gain from accredited interventions to address their offending behaviour.

From my own practice, anecdotally it is alarming how many individuals have been exposed to trauma, often multiple traumas in their own histories and the impact of this on their development and offending pathway is clear when conducting detailing clinical formulations with them. Too often I have seen past trauma ignored and current presentations conceptualised in more negative terms such as ‘lack of motivation’, when the individual may be experiencing high levels of threat activation that often can be triggered when asked to explore their past. Whilst there is more recognition of this now, than in my early years of practice, there is still a long way to go in terms of ensuring ‘systems’ are taking a truly responsive approach to an individual’s needs. 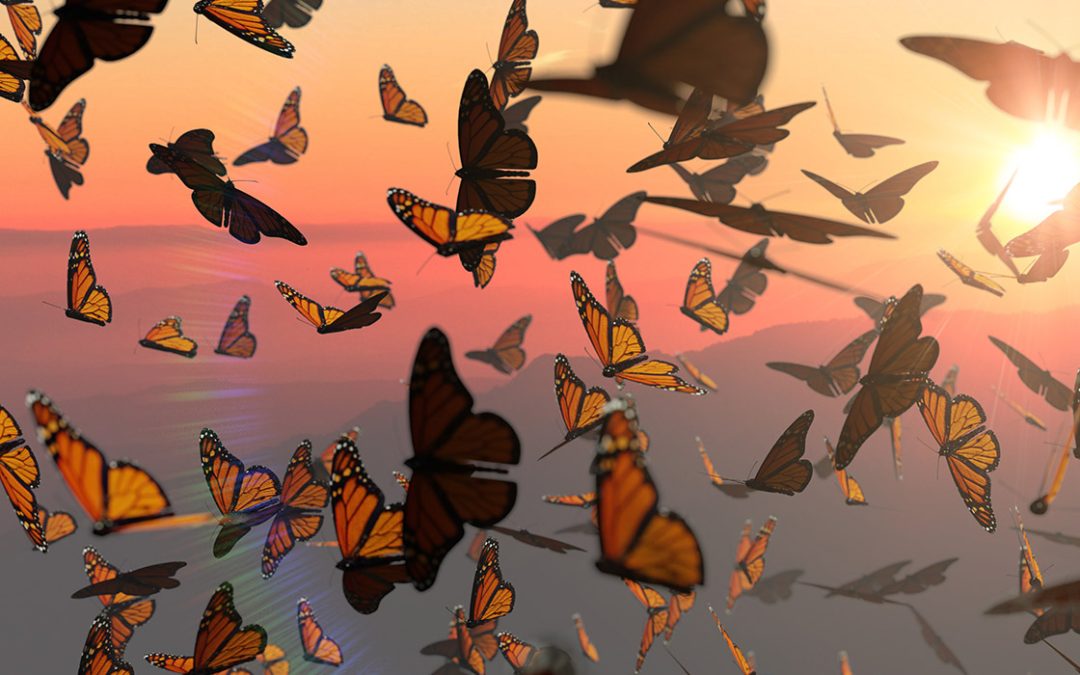 I recently read an article in ‘The Psychologist’ magazine written by Dr Geraldine O’Hare about the development of ‘Problem Solving Courts’ in Northern Ireland. Dr O’Hare had travelled to a number of states in the US to learn about different practices and policies within the criminal justice system and identified that a problem-solving approach to justice is a model that has proven effective over time in many countries.   This approach is an alternative to a short prison sentence, and involves the individual being made subject to a specialist intervention whilst being held accountable for their need to change, whilst also giving them the hope and support they need in the community.

What I like about this model is that Problem-solving justice acknowledges the importance of dealing with the root causes of crime and conﬂict- whether that be mental health issues, past trauma, addiction etc. The focus is on identifying individual needs and providing consistent support to navigate through community-based rehabilitative programming with the use of mentors and peer support.  This approach holds oﬀenders accountable through monitoring participation in community-based programs (e.g., drug treatment, mental health treatment), and tracking progress towards rehabilitation goals.  It is a model that engages the power of hope and promotes the individual’s capacity to change, whilst giving them the infrastructure needed to achieve this.

This for me is ‘Smart Justice’ and I hope that just like Northern Ireland, the UK criminal justice system can start to explore wider innovative approaches to rehabilitation that target the environmental and psychosocial factors bound up with offending behaviour as well as the behaviour itself. 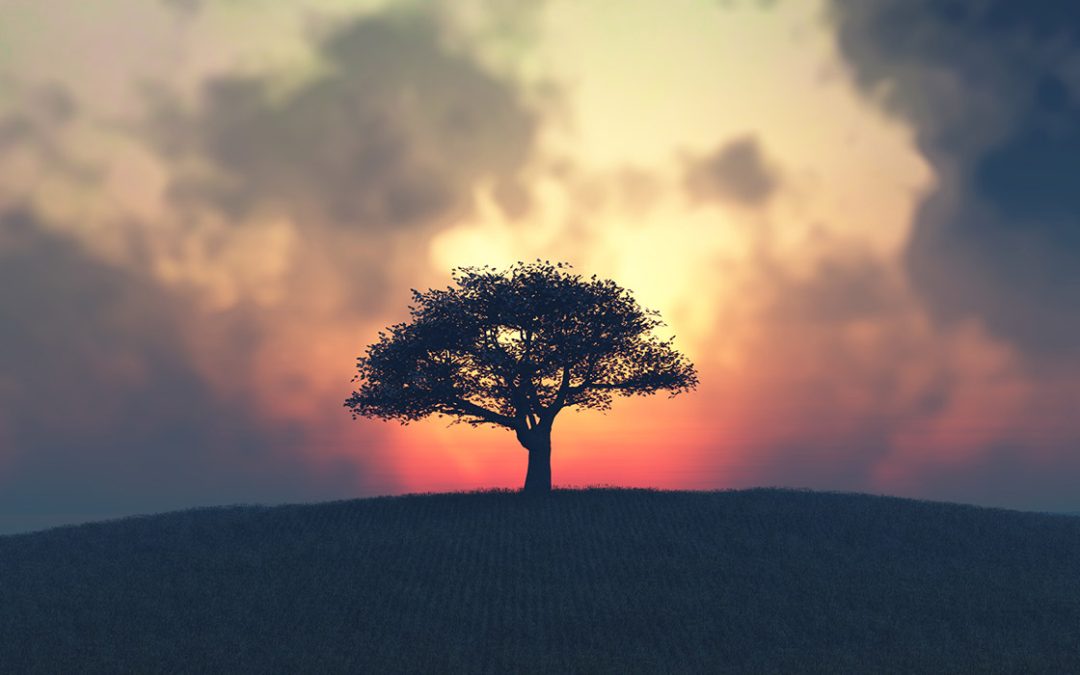 A common question often asked of psychologists is ‘what inspired you to become a psychologist?’.  This is certainly a question I have had asked and one I have pondered many times.  For some the answer to this derives from childhood, a burning passion they have held for a long time, or a moment in their formative years that set them on this journey. For me this simply wasn’t the case.  I often wished I could give a more meaningful answer to that question, as my journey has been one of discovery and exploration after stumbling across this career in my early 20’s rather than a path that felt pre-determined in my psyche.

But a moment that does stand out for me was early in my career, after I had joined the prison service and had achieved the much longed after Trainee Psychologist role.  At the start of my career, I was introduced to the suite of offending behaviour programmes developed and delivered within the Prison Service.  During these early days, a name I regularly heard being banded around was that of Dr Ruth Mann.  Who is she I thought?  Why is everyone talking about her so much and quoting her work?  I soon learnt she was a Psychologist who was pivotal in the justice system for her research and development of treatment for offenders, particularly sex offenders.  I started reading her work and became more and more intrigued about this woman, who was evidently so passionate about the ethical and effective treatment of section of society who were often viewed as the ‘lowest of the low’ by many.

I will always recall the first time I encountered Dr Mann, at a training event where she was the key speaker. She walked on stage and she was nothing like what I had imagined in my mind (I realised in that moment I had preconceived ideas about people who conducted research; ashamedly).  Stood in front of me was a vibrant, young, stylish woman who was also one of the most intelligent, grounded people I had ever heard speak.  I remember being in total awe of her and thinking ‘now that is what I want to be like as a psychologist!’   She was so passionate about treatment and the approach we should take when working to rehabilitate offenders, balancing theory, science and research with the human element of compassion, understanding and kindness. She had a great skill of promoting her ideas, without this feeling forced or imposing.  She epitomised hope and courage to make a difference, to help, to make a change.   She certainly made a big impression on me that day.

So, it was with immense sadness when I heard the news that she had died recently.   Whilst I didn’t know Dr Mann personally, I think the news of her passing has felt so significant because of the profound and meaningful influence she has had over the years to build and promote rehabilitative culture and procedural justice.  Her moral leadership, passion and belief in change was for me the definition of inspiration.

So, in future, if anyone ever asks me what led me to be a psychologist, whilst I still don’t have the narrative of ‘I just knew it was my destiny’, I can recall to them that day I saw Dr Mann speak and her overwhelming influence on my journey and approach from that point on.

Welcome to FP Consultants blog. This is a place where we share our ideas and thoughts on a range of areas, including recent research, publications or topical information.  We hope you enjoy!!